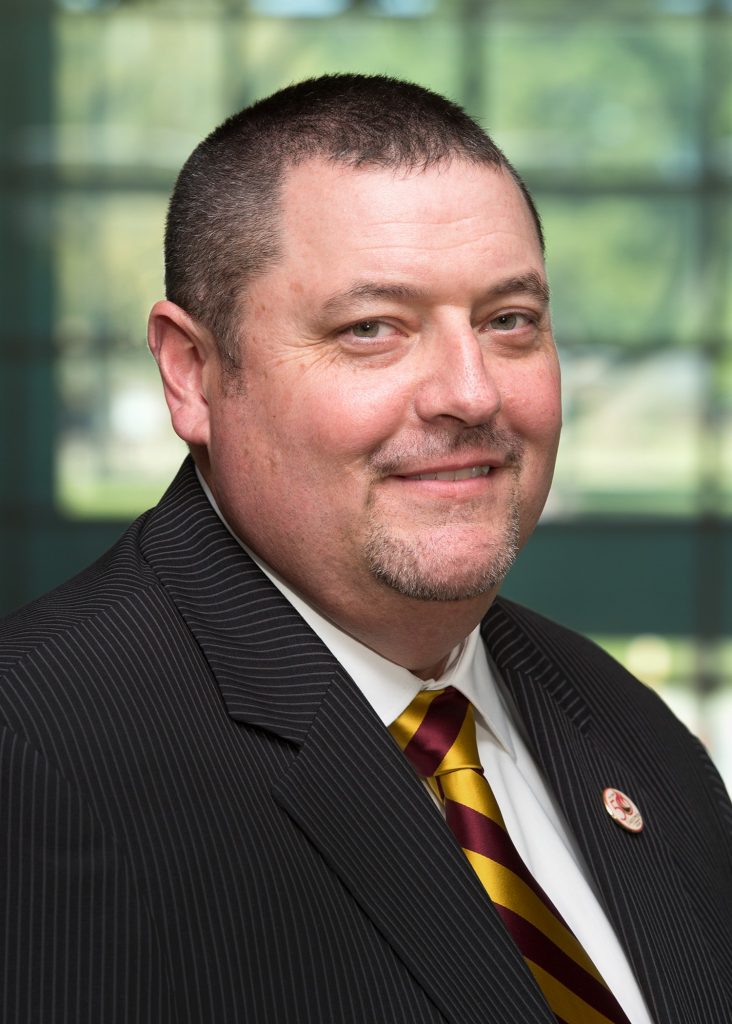 Lynwood Roberson has been named executive director of the Edgecombe Community College Foundation.

Lynwood Roberson, who has more than 20 years of experience leading nonprofit organizations, has been named executive director of the Edgecombe Community College Foundation.

In his new position, Roberson will develop and direct ECC Foundation events and initiatives, spearhead fund-raising efforts, and collaborate with alumni, business leaders, community members, and other stakeholders to increase and maintain the Foundation’s visibility.

“We are delighted that Mr. Roberson has agreed to lead the Edgecombe Community College Foundation,” says Mark Lorence, general counsel and chief advancement officer for the College. “He is a seasoned nonprofit management professional and an experienced fundraiser. He will no doubt help move the Foundation forward.”

The ECC Foundation is a non-profit organization set up to receive donations that provide educational support for the College. Since its founding in 1982, the Foundation has focused primarily on meeting the financial needs of students. In 2016-2017, the Foundation funded more than $100,000 in scholarships benefitting over 100 students.

In addition to funding scholarships, the Foundation also sponsors the Student Ambassador program, the Keihin Endowed Faculty Chair Award, the Excellence in Teaching Award, and the Staff Award.

Before joining Edgecombe Community College, Roberson served as deputy director of the North Carolina Sheriffs’ Association in Raleigh. Among other achievements there, he secured nearly a quarter million dollars in grants. Prior to that, Mr. Roberson served as CEO/regional CEO of the American Red Cross for the Eastern North Carolina Region, where he managed a portfolio of donors in excess of $750,000. In this role he also helped raise more than $750,000 in six months in response to the Haiti earthquake by holding the first Red Cross Telethon in Eastern NC with WNCT-TV 9.

“I’m delighted to be back in the Twin Counties community and even more excited to be working for such a worthwhile endeavor as the Edgecombe Community College Foundation,” Roberson says.

“I can’t think of anything more critical to our area than helping our citizens obtain a quality education so they may provide for their families and lead successful, fulfilling lives.”