Antifreeze protein polymers developed by the University of Warwick in the United Kingdom had the ride of their lives Saturday when they traveled more than 87,000 feet into near space during an experiment designed by Edgecombe Community College students.

The antifreeze protein polymers were part of the payload in an unmanned high altitude balloon launched during a statewide competition held in Hickory over the weekend.

ECC was among six community colleges in North Carolina that competed in the challenge, which was funded through a NASA and NC Space Grant. A team of 13 instructors and students from ECC traveled to Catawba Valley Community College in Hickory for the competition. 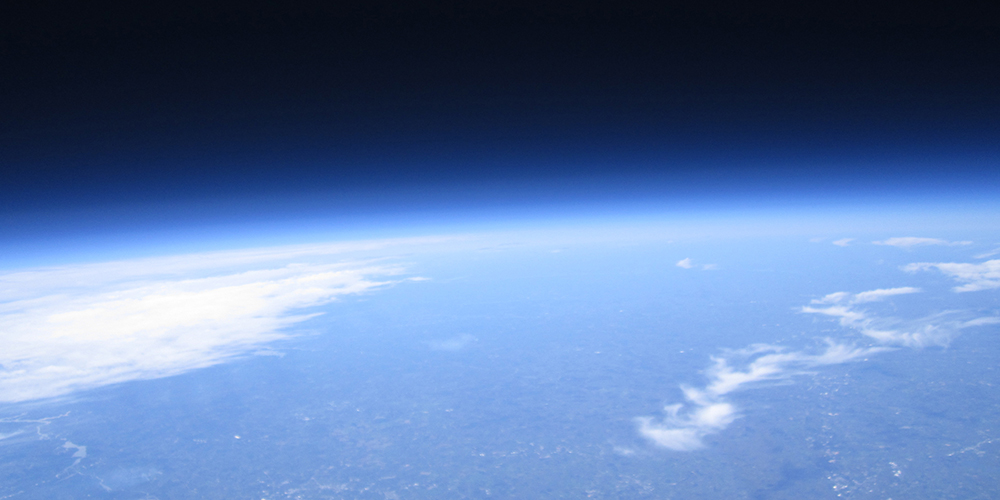 View from ECC’s high altitude balloon, which climbed to 87,468 feet

Students from engineering, computer science, and other STEM disciplines worked on the balloon’s payload for months. Included were blood and plant algae samples mixed with the antifreeze protein polymers from the UK. The goal was to determine whether they could survive the extreme cold temperatures of near space. 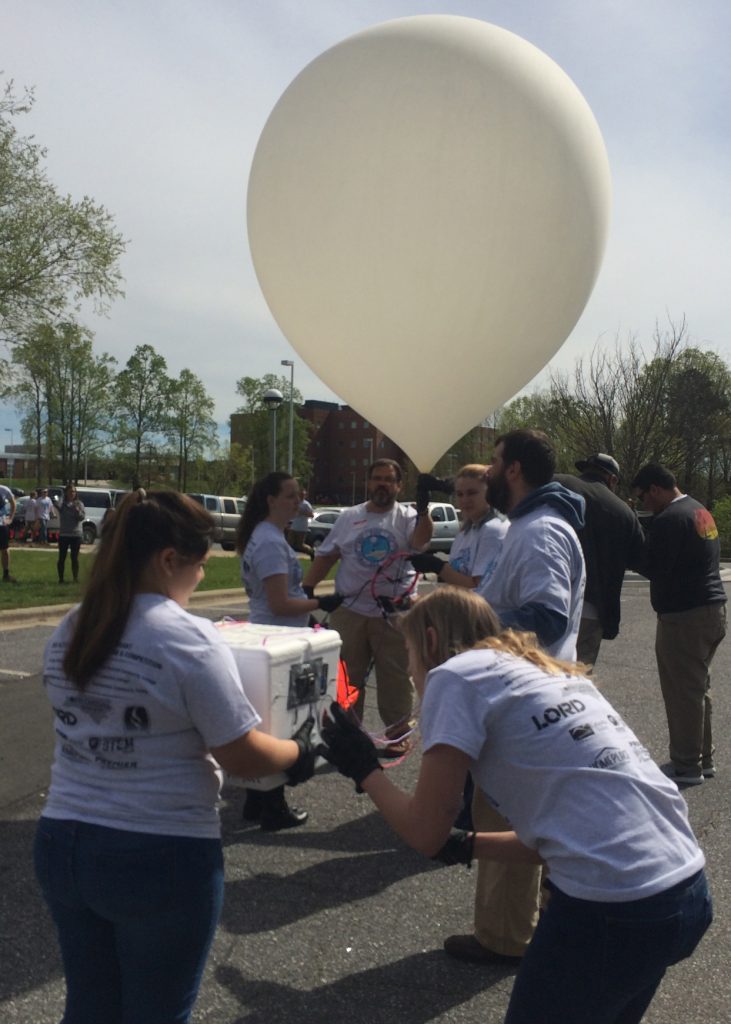 “I was thrilled to be contacted by Jilianne, who had seen our work on cell cryopreservation developed here at Warwick in my group,” Dr. Gibson said.

“I was really proud to make a contribution to an enthusiastic set of students working on this great program to get high school students involved in real science. I hope it inspires more to take part in the future,” he added.

According to Rebecca Stamilio Ehret, physics/astronomy instructor and project coordinator, “The antifreeze protein polymer experiment was a success. Both the algae and blood mixed with the antifreeze polymers survived the flight.”

The blood and algae samples without the antifreeze protein polymers did not survive the extreme conditions. The antifreeze polymers could revolutionize the way we store cells and tissue for transplantation, according to an official at the University of Warwick.

The balloon climbed to 87,468 feet. The team launched in Hickory, and the balloon was recovered in Concord, NC. 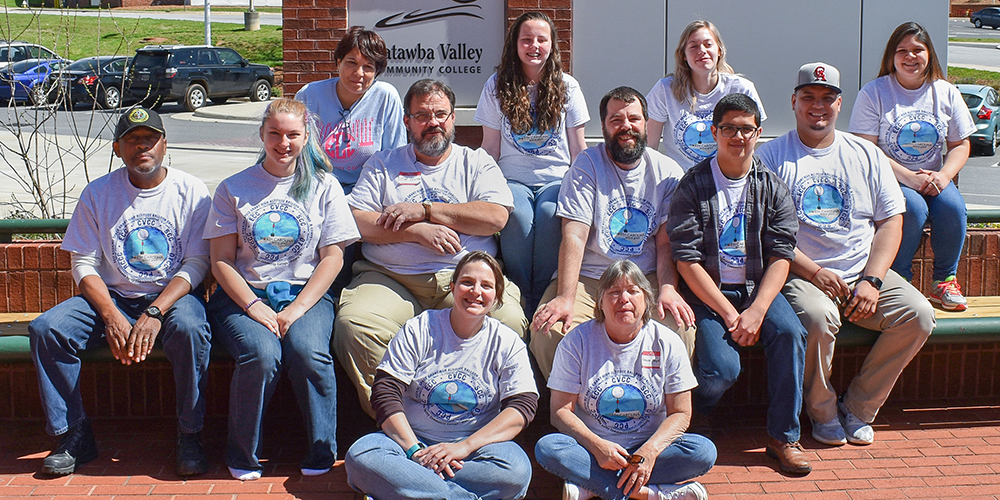 Also included in the payload was equipment that collected data such as compass readings, temperature, altitude, and barometric pressure, as well as a GoPro camera and an exterior still camera.

“All of our cameras worked taking photos and video, the antifreeze protein polymer experiment was a success, and we have lots of sensor data to look through,” summed Stamilio Ehret.

Students on the team were Kaitlyn Tripp, a student at SouthWest High School who is enrolled in electronics classes at ECC; Edgecombe Early College High School students Jilianne Leary, Isaac Carlos, and Emilee Moore, who are all taking STEM classes at the college; and ECC students Ruben Gaytan-Ledezma, Carlton Morris, and Cristal Carlos.